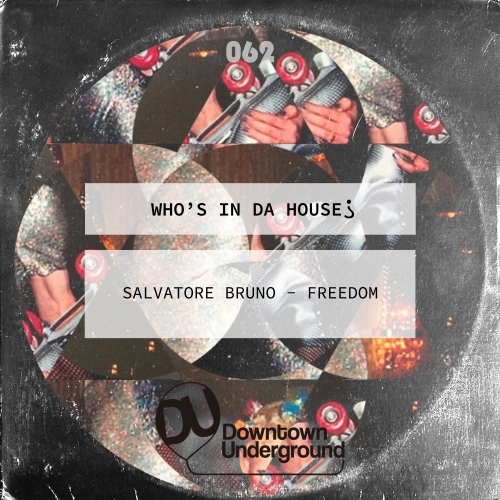 WEBSITE https://soundcloud.com/salvatore-bruno
Salvatore has all the diversity
and the required creativity to not just catch on in
this scene. As a young hip hop fan, Salvatore
accompanied his father, who had been a Tribehouse guest
for many years, in order to enrich himself on the magical
atmosphere of this legendary club (102 Club) and to
broaden his horizon! His sound is a mixture of groove and
wicked baselines, playful and rhythmical Latin sounds,
hip hop vocals and floating beats! The lion's share of his
musical concepts is „love for detail"!

He doesn't just only like to see people
laugh & dance, but he also cares for it personally!
At the side of renowned artists in his residencies, Salvatore shows week after week that music should play the leading role in his life! 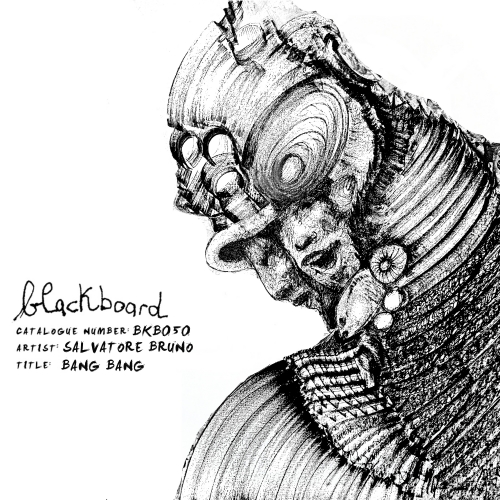 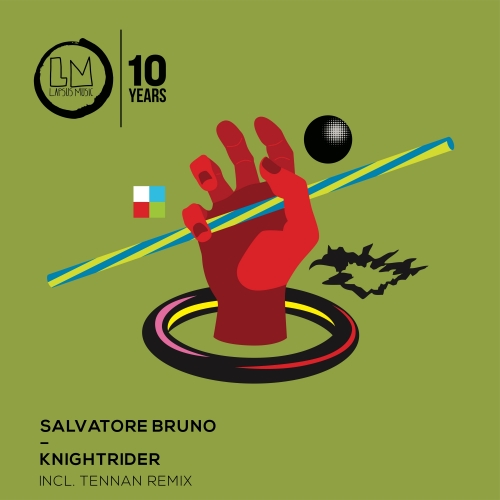