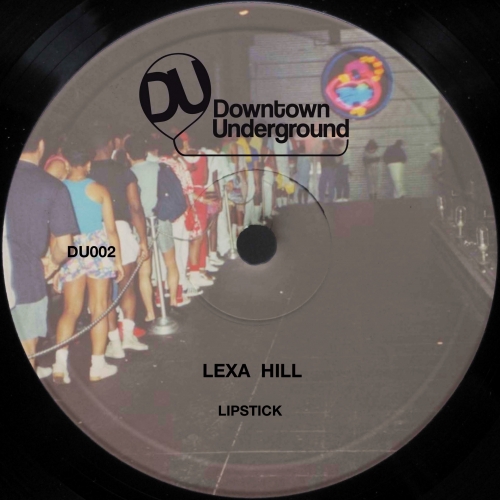 WEBSITE http://www.lexahill.com/
Behind every artist there is a story. A path in life, made of different details that led him to equate his personal experiences with the music he choose. A world where sounds, rhythms and musical perceptions are shaped together developing the foundation of a successful musical career full of unpredictable twists.

Growing up in Naples in the middle of the golden years of the city nightlife, Lexa Hill has been swayed by the rhythm that, starting from Chicago and New York, has evolved the Disco-music and laid it down into the "juice" sound of today, the House genre.

The first steps taken by Lexa are therefore in Naples. The first stop was the Havana Club. Then the big jump in the issuer's most important electronic music radio station of Southern Italy, "Radio Ibiza."

The growth of Lexa Hill (known at this juncture of his career as Alex Colle) is unstoppable. Hits from the likes of "You In My Universe", "Let Me See You Move It", "At My Best", "LA Minore", fill up the Beatport charts and become part of many compilation boasting remixes of international DJs . The international success of Alex Colle will come among the remix of Agnes "On and On" (AlexColle Rmx), which in a few days reached more than 100,000 views on YouTube. This success led him to sign partnerships with different artists such as Steve Angello, Bingo Players, Daddy's and many, many others.
After twenty years of achievements Lexa Hill has now decided to get back into the game and start from zero, or better said from the 90'. Inspired by the underground house music, warehouse parties and "old school" vinyl from the early pioneers Kunckles, Vega, Dope, Joe Claussel, Humphries, Simonelli and Tommy Musto, Lexa Hill newest productions are characterized by warm and distinctive melodies that will carry the clubbers on a journey full of light and energy! The sensual post-disco elements are forged with the most contemporaneous Tech-house beats, the melodies are harmoniously blended with funky vocal and always supported by a hypnotic groove and a seductive beat that pop away at the subconscious, creating an original and exceptional sensorial experience.
Lexa Hill bravely chooses to embark a new career on a compact and well known path that marches on a ground lacking from any mystery, but where however, is still possible leave a significant imprint.