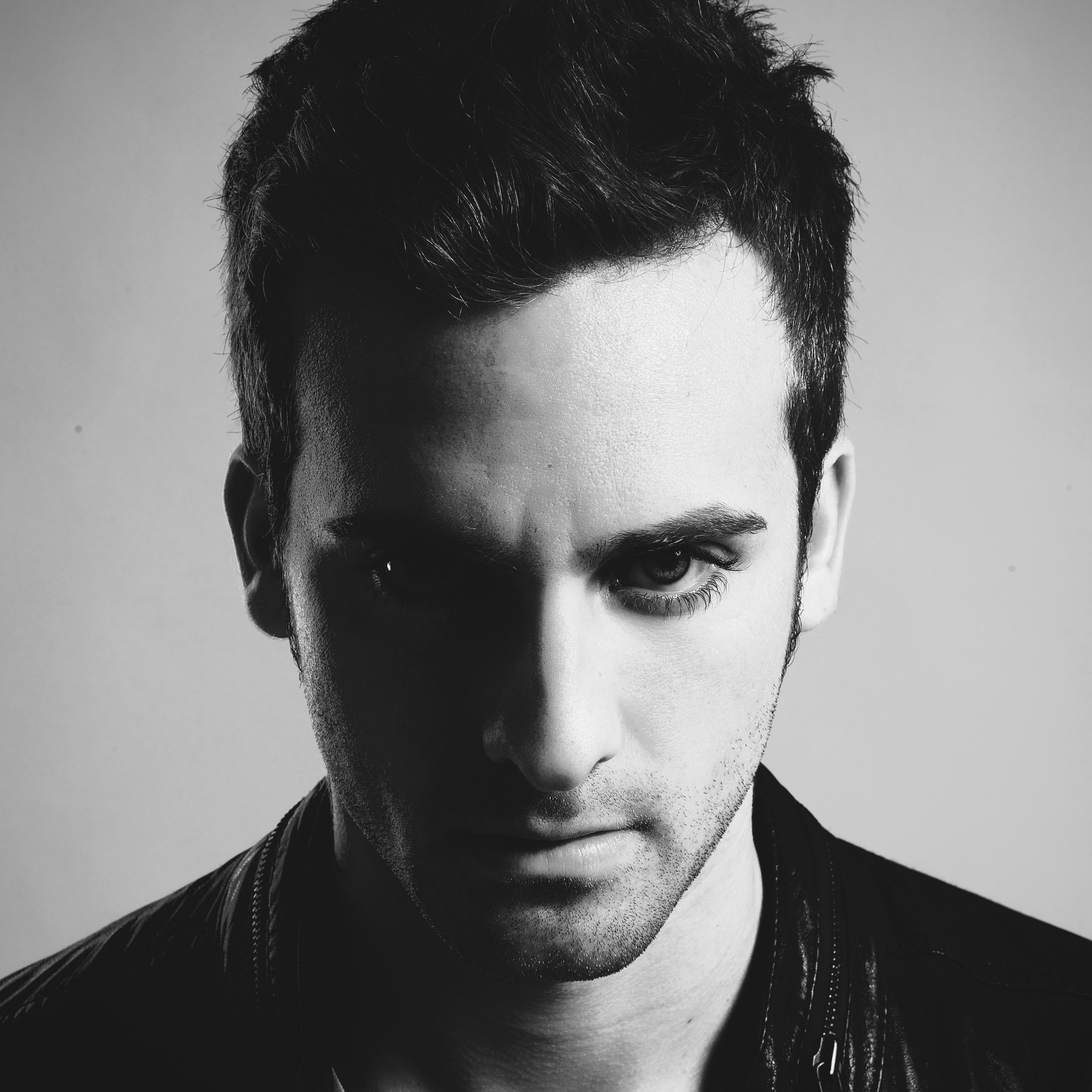 Italian DJ and music producer Taster Peter started his love for music at an early age, playing many different instruments: from double bass to violin to guitar and drums.
This early passion brought Peter to become the drummer of the Italian punk hard-core band "Tasters”, with countless tours also with bands like 30 Seconds to Mars and Papa Roach.
The influence of the band and his musical evolution led him finally to the analog machines of electronic music.

Taster Peter began to produce his first tracks in the studio, garnering immediate support from the likes of Sven Väth, Laurent Garnier, Adam Beyer, Dubfire, Pan-Pot, Danny Tenaglia and Damian Lazarus.
This attention lead to countless EP’s and remixes further solidifying Taster Peter in the global electronic music scene, and today he is part of some of the finest record labels such as Crosstown Rebels, Adam Beyer’s Truesoul label, Suara, Traum, Tronic and Toolroom.
In 2014 he decided to start his own imprint called "Extravaganza”, with the simple mantra to put “no limits related to genre”, and has seen releases from artists like Tim Green, Joel Mull, Charlotte de Witte, Luna City Express, Glimpse, SIS, Julian Perez to name only few.
Peter’s extremely eclectic style has taken him to play and visit clubs around the world, bringing his unique brand of electronic music from Tuscany’s underground scenes to all corners of the globe.
The future looks bright for Taster Peter, with new releases at the horizon he will only continue to grow and evolve in the years to come. 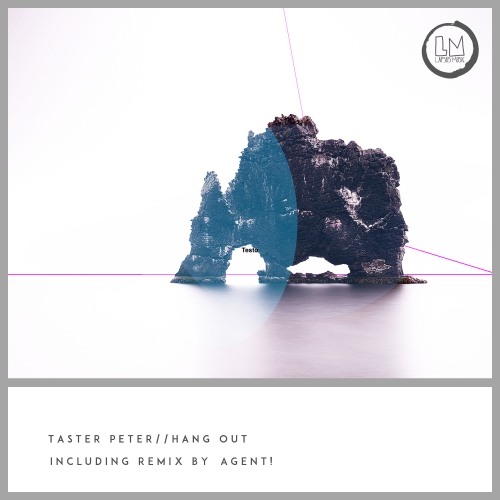